How neuroplasticity and the skill of movement helps injury recovery 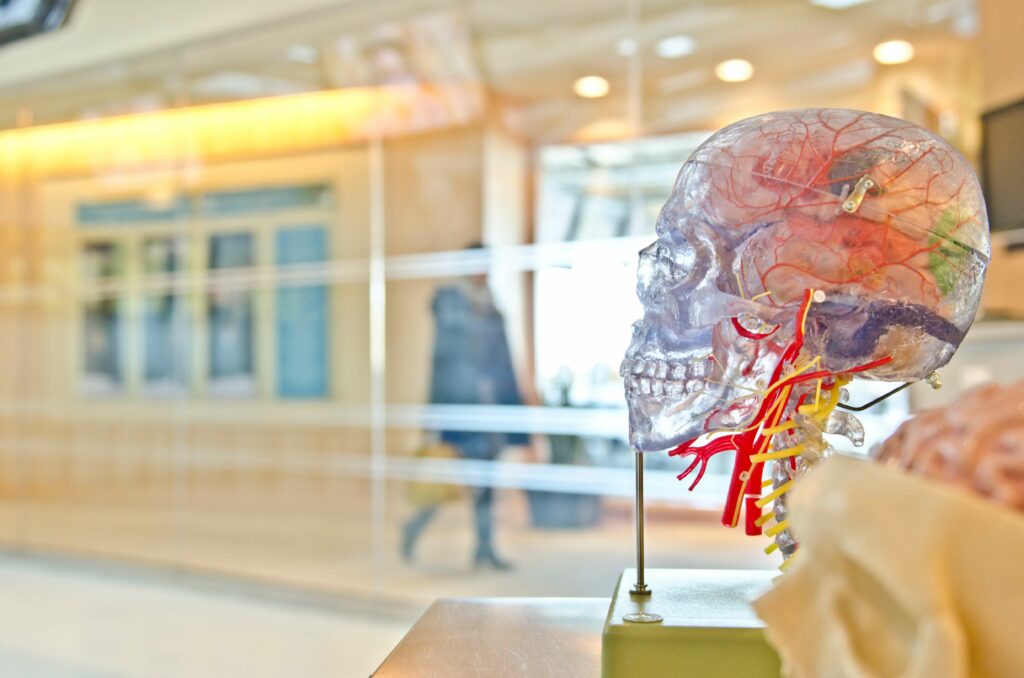 Each day we complete thousands of complex movements without giving them much conscious thought. We wake up and stretch, walk to the bathroom, make a coffee, sit down to type at a computer. But how often do you think through the complexities of those individual movements? In fact, I’ll bet your mind is actually on many other things, not how you coordinate moving your hand to pick up the kettle and pour it in a mug.

When you decide to move, the brain sends signals through the nervous system to move the required muscles. As we move, our brain gets feedback from receptors in our skin, muscles and bones. This helps us regulate the force or our movement or to re-direct movement.

But if you suddenly had to go and perform something new and unfamiliar (let’s say a dance routine) those ‘simple’ movements of stepping forward and back in time with music become something you have to really concentrate on. The same goes for playing a team sport after some time off. It will take a lot of time before you move with the ease of a Strictly professional or a Premier League player.

All movements have an element of skill and are partly completed and improved through neural pathways.

Is ‘muscle memory’ a real thing?

You’ve probably heard the term ‘muscle memory’ before. Ainslie Johnstone explains in this Oxford University article that this term isn’t strictly true, given how heavily skill and movement learning happens in the brain.

Johnstone explains that memory is made of multiple systems that, in many ways, operate independently. So we have different forms of memory controlled by separate brain mechanisms.

Studies have shown that memory for skills operates as a distinct system. Johnstone says that one particular study demonstrated that skills “can be stored without any conscious awareness, and the skilled actions can be performed almost automatically”.

Sports science writer and researcher Andrew Hamilton sums it up as ‘motor memory’ rather than muscle memory.

Physiologically muscle memory is an inaccurate and misleading term and would be better thought of as ‘motor memory’, thus referring to the motor cortex and associated regions of the brain that store the ‘memories of movement’. Put simply it is not the muscle that remembers the movement, it is the brain.

Neuroplasticity and why learning a new skill changes our brains

So if movement patterns are learned and coded in the brain and become unconscious physical action, what happens when we need to move differently? This comes down to neuroplasticity.

Let’s return to Johnstone’s Oxford University article from earlier. In that, Johnstone discusses some studies where people had brain scans before and after a period of learning to juggle. Those MRIs revealed physical changes in the white matter (fibres connecting parts of the brain) and grey matter (brain cell bodies) of participants. Johnstone explains that these changes resulted in “faster and easier sharing of information, perhaps allowing for greater hand-eye coordination”.

Unfortunately, there can be some downsides to this plasticity when it comes to our training methods.

But our neuroplasticity also means that we can, with plenty of practice and reinforcement, change these brain maps.

“LTP is noticeable for those who have ever attempted to learn any skilled motor movements, be it performing a gymnastics routine, hitting a golf ball or bending a football around a defensive wall into the top corner of the goal. First attempts at performing these activities are often clumsy and unsuccessful but continued practice with good technique stimulates more LTP and the formation and strengthening of a new brain map enabling successful completion and memory of the task. Continued practice stimulates increasing LTP and improves the efficiency of the nerve circuitry making up the ‘movement maps’, thus requiring less and less effort and concentration from the individual to initiate and carry out the task.”
– Steve Robson

This is how movements and skills become something we carry out without even consciously thinking about it. 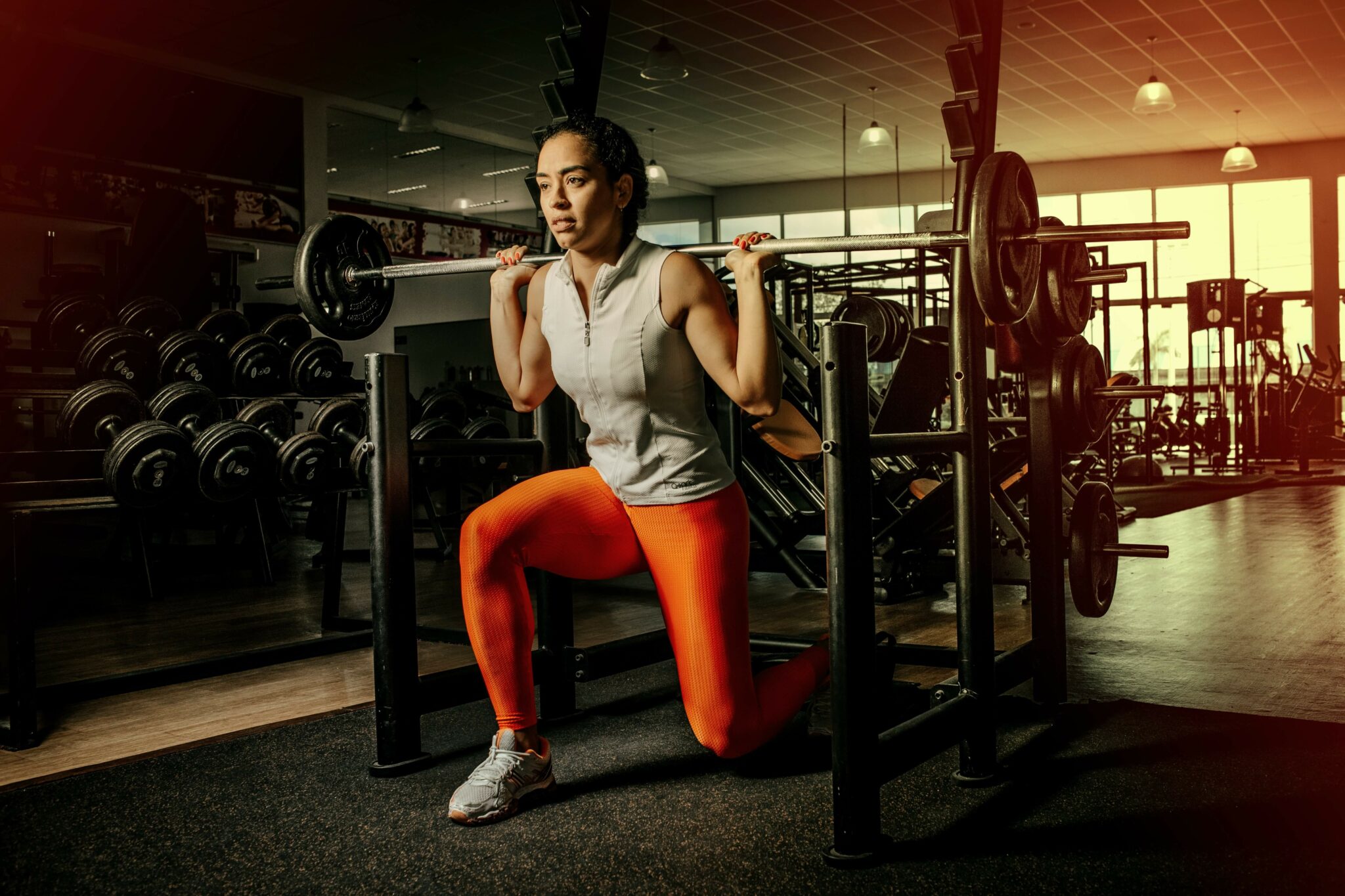 Understanding movement and neuroplasticity is essential for injury recovery. When you are injured, especially if it is something that develops slowly through incorrect movement, it is vital that we look at your actions in detail.

Once you develop an injury, your body will start to compensate and help you move in a way that avoids pain. In chronic conditions, those brain maps could be changed in such a way that even when you have received physical treatment you continue to move incorrectly. Ultimately, this could lead to the injury re-occurring or a new injury developing.

Understanding neuroplasticity also helps improve athletic performance. By examining movements in detail, we can look for ways to make them more efficient. Although, as discussed above, re-wiring those unconscious patterns will take time and practice.

Robson suggests those looking to improve highly-skilled movements should record and analyse their progress, stating “because what we think or ‘feel’ we’re doing is often not what we actually are doing”.

Additionally, Robson says “after periods of motor training, ‘neurophysiological consolidation’ of these new movements and skills occurs”. This may feel like a plateau in progress, but Robson explains it is vital to persist with training at this stage. “Persistence with training drills at this point achieves the consolidation necessary for longer term skill acquisition and stimulates the next burst of motor learning. There can be a tendency at these times for the athlete to stop practicing or for their coach to abandon a vital drill due to frustration at what can appear to be either slowing or a lack of progress.”

So, the good news is you have the power to learn new, more efficient and more effective movement patterns. The bad news is it will always take plenty of practice and persistence.

If you are looking to enhance a skilled movement or recover from injury, have a look at how we can help you with appointments in the clinic.

If you're ready to book an appointment or become a member of our exercise club just click the button you want, otherwise if you'd like to discuss anything with us prior to booking we can be reached on 0115 948 3257 or at info@exceltherapy.co.uk